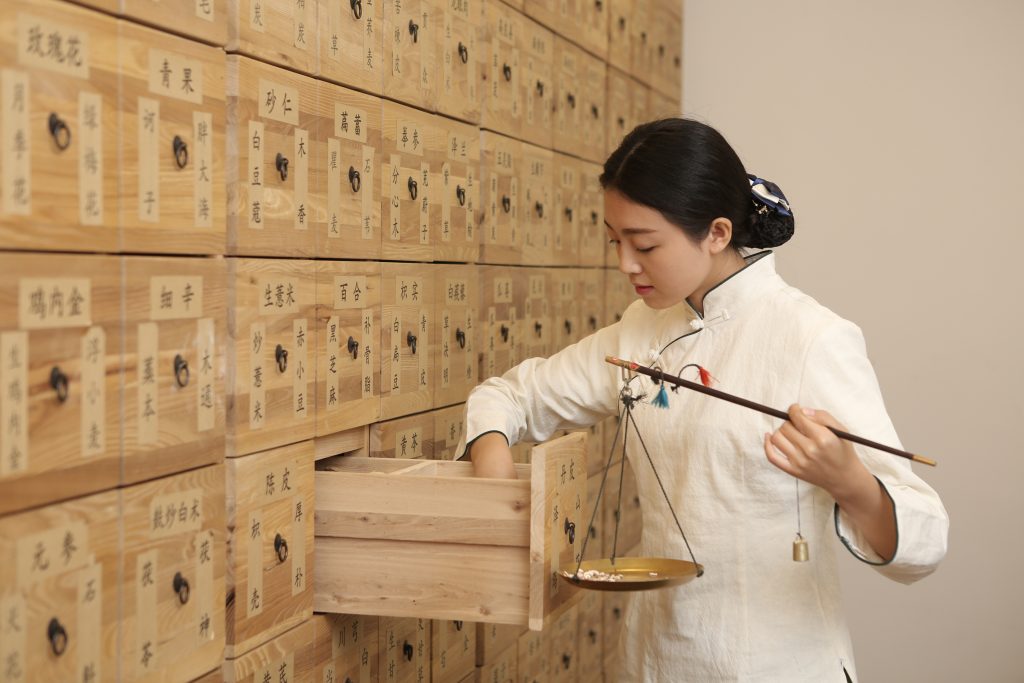 Traditional Chinese medicine (TCM) is a comprehensive system of holistic view of man and his health, diagnostics, prevention and treatment of diseases, which can suitably complement diagnostic and therapeutic methods of Western medicine.

TCM is a traditional, ancient healing system based on the principles of Eastern Taoism philosophy dated from 4000 BC.

Most of the ideas of Taoism are based on observation and understanding of events in nature and the universe, and in Chinese medicine, the view of the human body is based on observation and interconnection of the world in and around us expressed in Yin-Yang theory and in the “five elements” system. Health is understood as the balance of yin and yang, and disturbing the balance poses a problem at different levels of our health.

TCM uses various forms to achieve health: physiotherapy, acupuncture, acupressure, moxibustion, dietetics, Tuina massage, banking, Guasha technique, and health exercises. Forms of therapy are determined by comprehensive diagnosis (differential diagnosis, pulse diagnosis, language diagnosis, palpation), where the cause of the problem and appropriate procedures for restoring the yin and yang balance are determined. Treatment with TCM begins by analyzing the entire system and establishing procedures for adjusting the functions of zang-fu organs, energy, blood, body fluids, and establishing yin and yang harmony in the body.

Human health is also a manifestation of the balance of these principles, and principles themselves are the essence of life energy – qi.

Energy Qi, blood and body fluids in the human body take place in energy pathways and collaterals, in meridians, connecting the surface and the inside of the body. According to TCM, the flow of Qi (energy) and quality of blood determines human health. If Qi is full and its flow is smooth, health is good. If the flow of Qi or blood is slowed, blocked or interrupted, a disease condition occurs. There are fourteen major energy pathways in our body. The meridians extend 3 to 5 mm under the skin and at certain points extend to the surface to the acupuncture points.

The theory of Chinese medicine and Chinese philosophy is understood by the concept of Yin and Yang theory and the theory of 5 elements. Yin and Yang are two counterparts, contradictory components that interact with each other. If the balance between the Yin and Yang components is disrupted, disharmony occurs. Long-term disharmony moves to the deeper levels of the body, becoming apparent or visible (by diagnostic methods) at the level of the physical body.

The 5 elements – fire, earth, water, metal, wood – like the theory of Yin-Yang, is a philosophical concept used to explain the arrangement of phenomena in nature, the universe and the human organism. The elements are assigned with the organs and other body structures, as well as mental and emotional qualities, and their function and characteristics are compared and explained in the TCM concept. The elements are interconnected to each other and they interact with each other, whereby the therapist is able to determine not only the symptom of the related organ but also its focus. 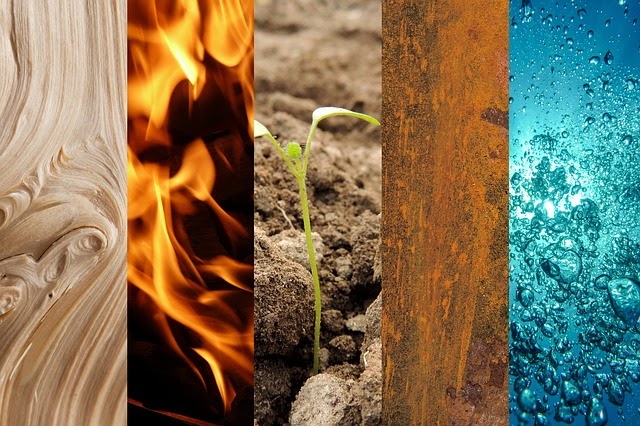 In this context, the term ‘prevention’ has a true meaning in traditional Chinese medicine. Prevention requires an active approach to ourselves, to our body and soul, to our health. According to TCM, for an easy and fast and effective treatment it is necessary to observe and detect imbalances in the body at an early stage. This eliminates treatment time and prevents health problems. For this reason, TCM recommends preventive therapies such as acupuncture, acupressure, physiotherapy.